To begin my experiment, I created a Power BI schedule in OMS using above mentioned query and waited a while for the data to populate in Power BI

I then used 2 custom visuals from the Power BI Custom Visual Gallery: 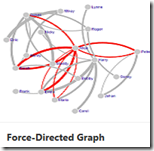 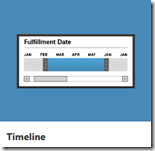 and I created an interactive report that displays the network topology based on the NPM data: 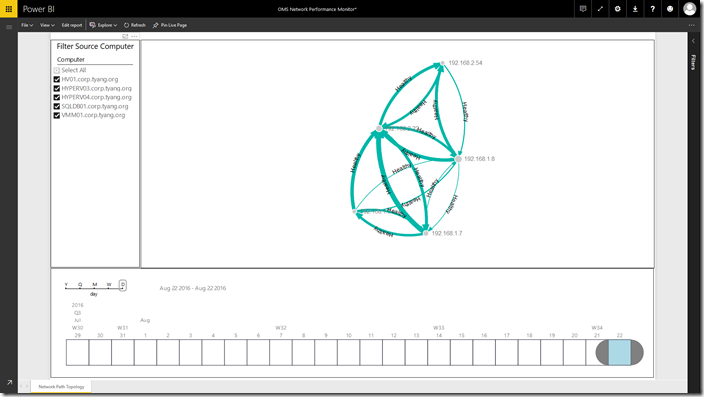 In this report, I’m using a built-in slicer (top left) visual to filter source computers and the timeline visual (bottom) to filter time windows. The main section (top right) consists of a Force-Directed Graph visual, which is used to draw the network topology diagram.

I can choose one or more source computers from the slicer, and choose a time window from the timeline visual located at the bottom.

I will now explain the steps I’ve taken to create this Power BI report: 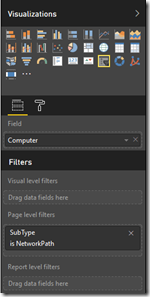 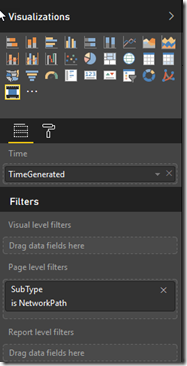 As you can see, as long as you understand what each field means in the OMS data type that you are interested in, it’s really easy to create cool Power BI reports, as long as you are using appropriate visuals. This is all I have to share today, until next time, have fun in OMS and Power BI!