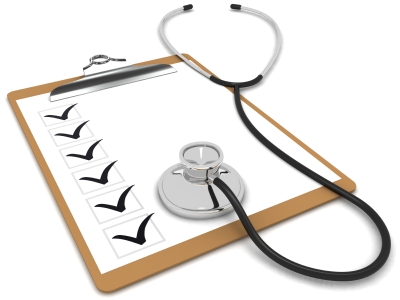 21/04/2011: Please be advised that I have posted a newer version of the script here. The existing script download link on this page has also been updated to point to the newer version. For the chanages in newer version, please refer to my updated post.

Over the last few months, I have been working on a PowerShell script to perform some health check activities for a customer’s entire SCCM environment. This is to provide a snapshot of health state of some elements of SCCM environment at a point of time since there is no SCOM in that environment to monitor SCCM at this stage.

The script checks the following:

What’s included in this script:

The health check script reads all the settings from Health-Check.xml which is located in the same folder as the script.

You’ll need to Configure the XML according to the following:

Note: If you are having trouble reading the text on above image, this image can be download here

Below is a sample HTML email body generated from my test environment:

I’m planning to re-write some part of the script to give us an option to utilise PowerShell Remoting wherever is suitable. This will greatly improve the performance of the script (especially when gathering inboxes information across the WAN link). When this is done, Get-ChildItem can be used and executed locally on each site servers and eliminate the needs for DIRUSE.EXE.

I’ll get this done in the next few weeks and post it here once it’s done.