This is the 4th instalment of the Automating OpsMgr series. Previously on this series:

When developing management packs, it is very common to define various groups that contain objects discovered by the management pack. The groups can be used for overrides, maintenance modes, reports, scoping user access, etc.

In the OpsMgr console, the easiest way to identify the group type is by the icon. i.e.

As you can see, the computer group has an additional computer in the icon.

There are 2 steps when creating a group: 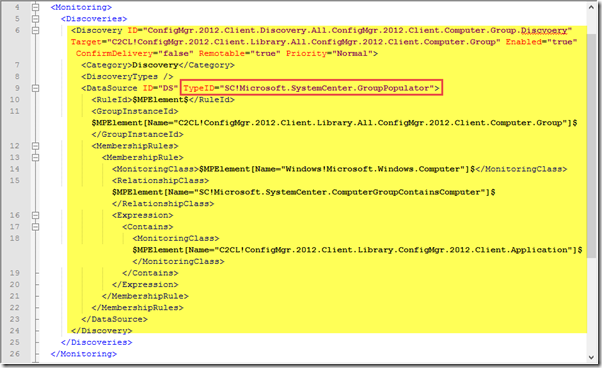 When I was developing the OpsMgrExtended module, I have created 2 functions for group creations:

As the names suggest, these 2 functions create new instance groups and computer groups respectively. But because the group populations can sometimes be tricky and complicated, after careful consideration, I have decided to code these 2 functions to only create empty groups and users will have to either manually populate the groups via the operations console, or developing their own runbooks to update the group discovery workflow.

So what does an empty group mean?

I simply coded the group populator data source to always return nothing by using a simple expression where True equals False (which would never happen):

Since populating groups can get complicated, and I think it will be very useful for people to use the OpsMgrExtended module to create and manage groups, I will dedicate this post and the next few posts in this blog series on creating and managing groups. So, please consider this as the first episode of the “sub series”. In this post, I will demonstrate a simple runbook that you can use to create instance groups and computer groups. 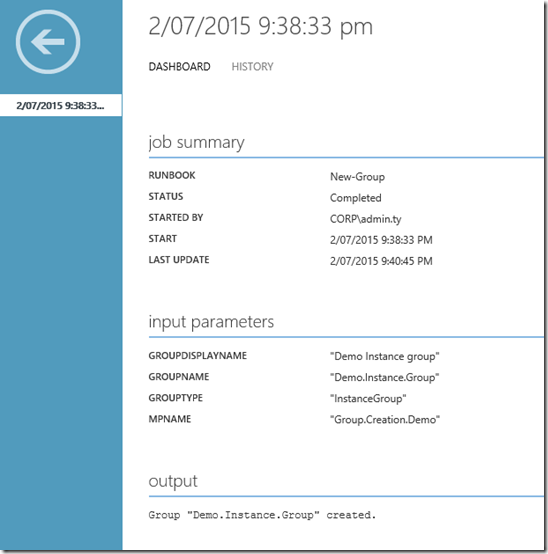 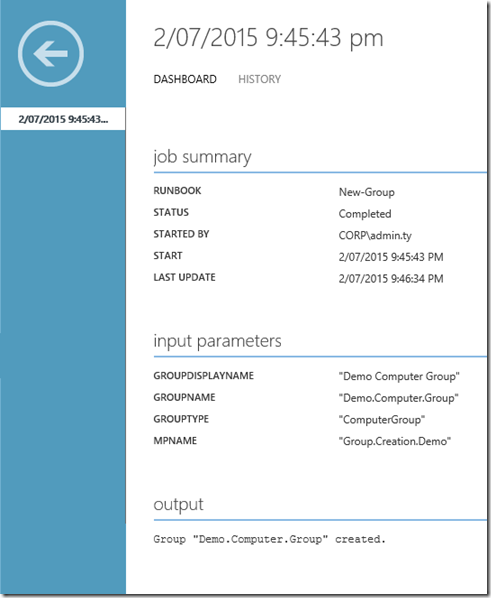 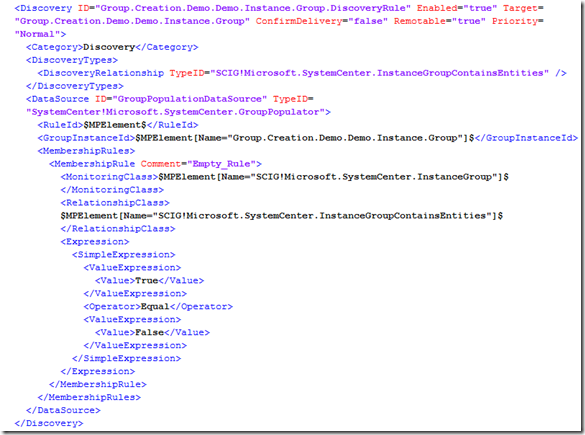 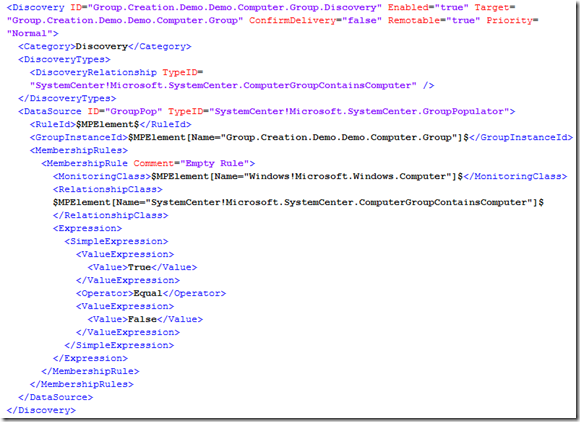 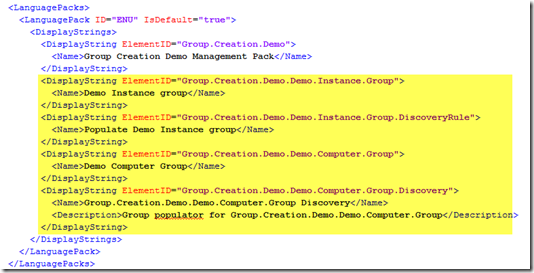 Over the years I’ve been working with OpsMgr, I’ve booked mark the following great blog articles on creating groups in OpsMgr. You might find some of them useful:

In this post, I have demonstrated how to create computer groups and instance groups without any members. In the next post, I will demonstrate a runbook to add an explicit member to a computer group.